Back to all posts

I Turned My Academic Journey Around 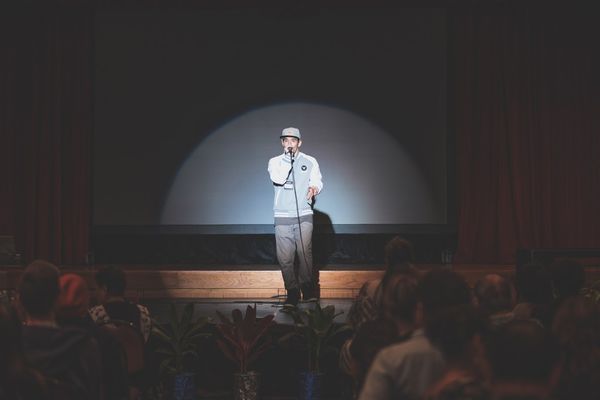 I am an entertainer who advocates for education, because I've experienced first hand "invaluable" tools we can develop through education. In 2017, a struggling university math student contacted me online. I offered to math tutor and coach that female student on the "how to" turn her academic journey around.

She then flipped the script, and finished strong with multiple 4.0 grade point average (gpa) semesters.

In 2018, that student earned her bachelor of arts degree in Early Childhood Education.

My own reflection process on the life tools I've engineered to "dig deep," "persevere," "turn the tables," and "endure" through what I've accomplished in my academic adventure aided to the success in life, my academic coaching, and beatboxing.

When we go through a crossroad... it's important we keep a memory bank on our roots in the "how" we overcame adversity in order to move forward in life. 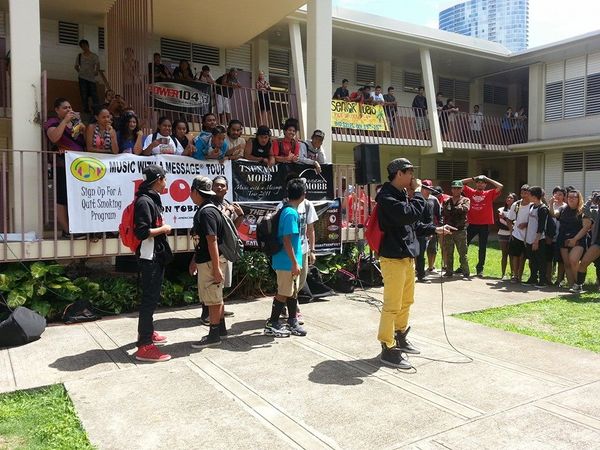 I am most grateful that I failed early and multiple times later in life! Yes! The failures taught me how to bounce back  discouragement and that developed my character.

At that time, I was six-years-young, and I began my luxurious amateur beatboxing days by recording my "beatboxing" on audio cassettes. I performed my "inward k snare" with my tongue, and I scat sung the synthesizer of "Badder." "Badder" is the kid version of the Michael Jackson song "Bad" featured in Moonwalker's VHS. I still have all of the recordings of me "beatboxing" from 1989 through the 1990s. 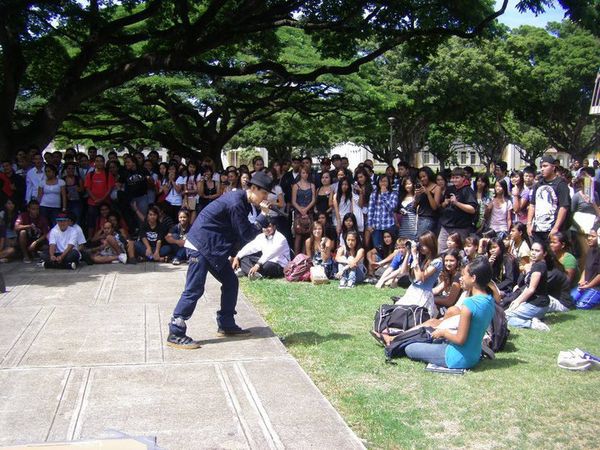 Jason Tom beatboxing on the Music With A Message "Not On Tobacco" Tour at McKinley High School.

My second attempt at first grade took place at Liliha's Kauluwela Elementary. I then attended Nuʻuanu's Kawananakoa Middle School and Downtown Honolulu's President William McKinley High School. I was one of the 1.0 to 2.0 gpa students. I worked diligently to graduate from high school on time. I barely made it. I did not let up.

I lettered in varsity soccer and judo to encourage myself to maintain a 2.0 plus gpa. I peaked at two point something.

May 2001, I graduated from McKinley High School. 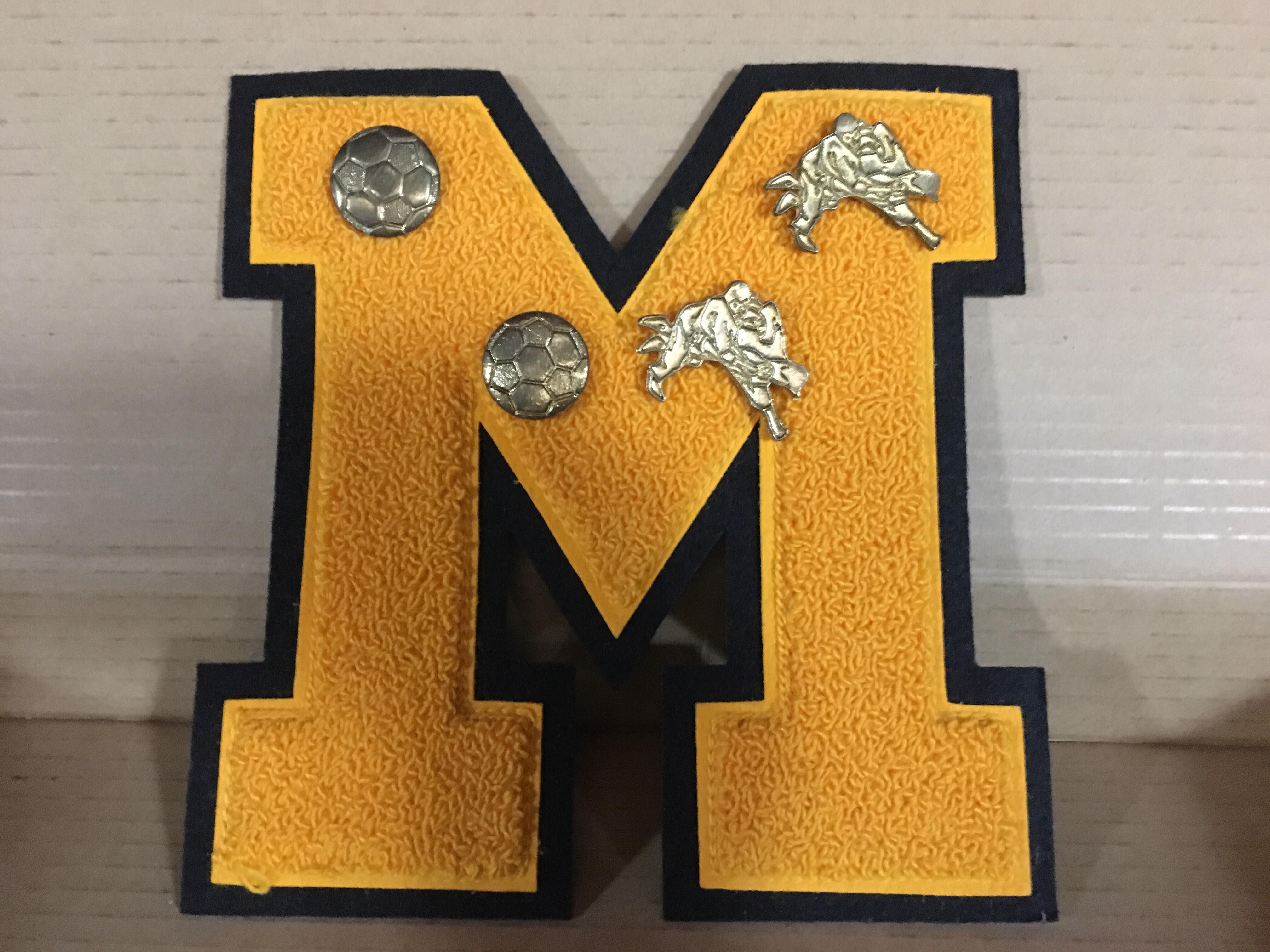 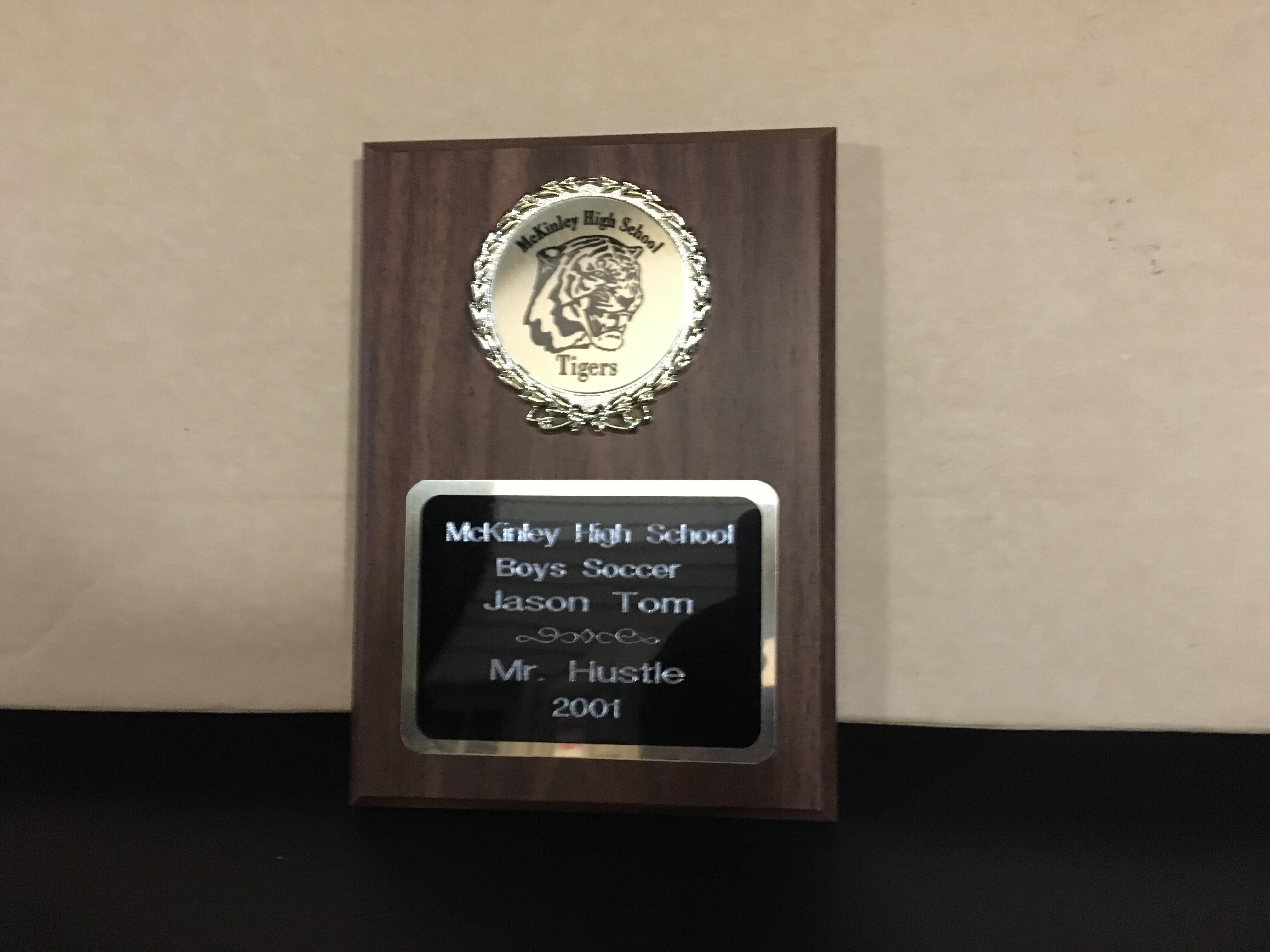 As a first generation college student in my family household, I failed yet again in my academic journey my fall 2001 semester at the University of Hawaiʻi at Kapiʻolani Community College (KCC) when I got placed on academic probation. I earned a B, D, D, and F. Wow!

Spring 2002, I was placed on academic suspension when I earned my D for a 1 credit elective course.

My first two semesters of college, I earned not a single "A."

Discouraged, I took a college school break and I vowed not to return until I know I will be "serious" about college.

From 2002 to 2004, I trained and competed in local judo tournaments in Northern California and Hawaiʻi.

I left judo gradually after I used my judo to save my life when I was hit by a car while I walked the crosswalk on a green light near Shobukan Judo Club and Liliha Bakery in 2004. I would learn much later I would be unknowingly triggered multiple times from the "trauma" of that 2004 car impact. 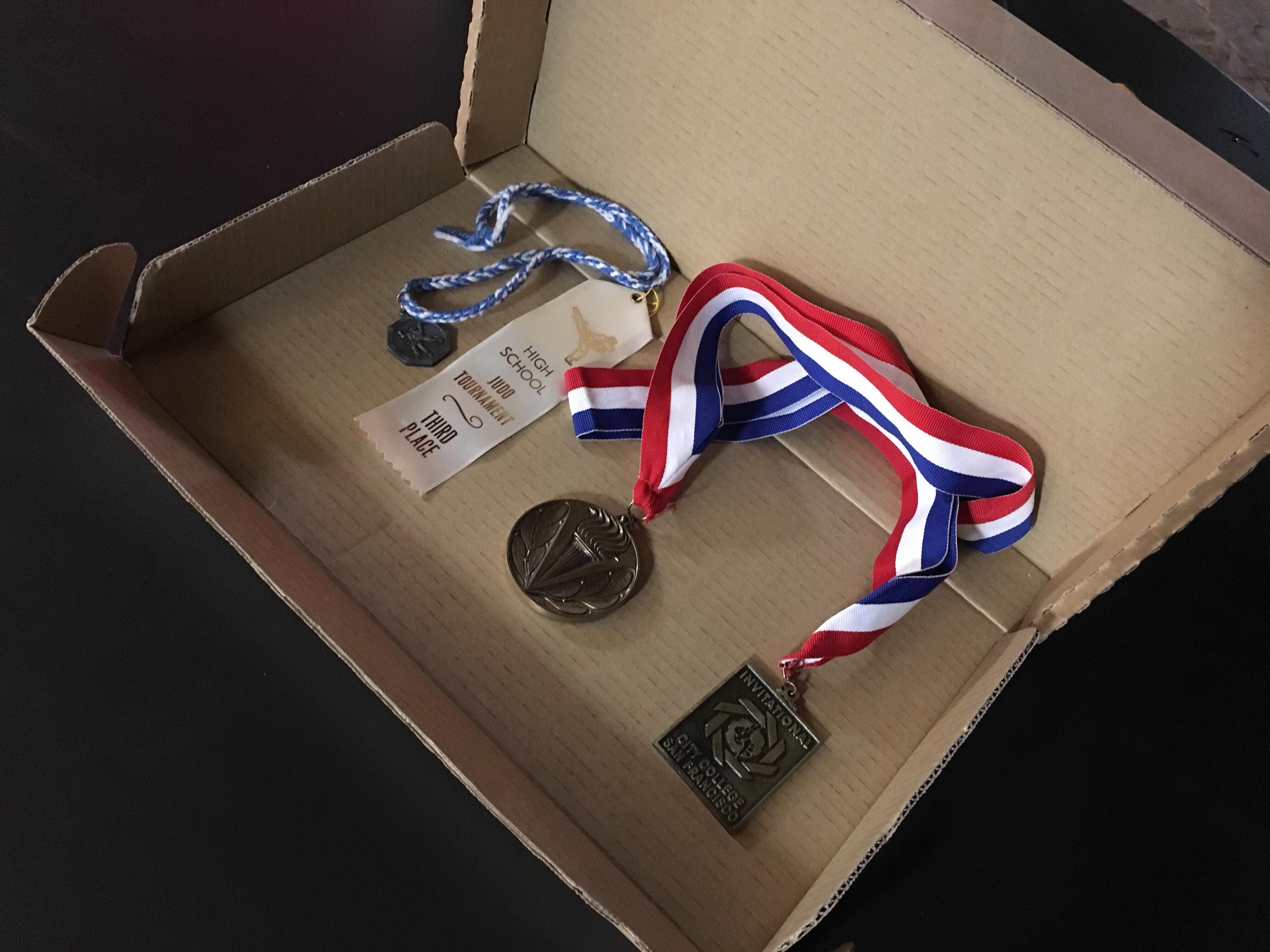 I avoided distractions like TV, procrastination, and I often started on my college assignments early, not late.

I also decided in 2004 to go into that transition from being an amateur beatboxer to turning into the pro beatboxer people have grown up watching live and on videos today.

My two D's, and one F in 2001? I retook the classes, and through due diligence, I redeemed them all with A's.

In fall 2007, I earned my associates of arts degree in Liberal Arts at KCC. 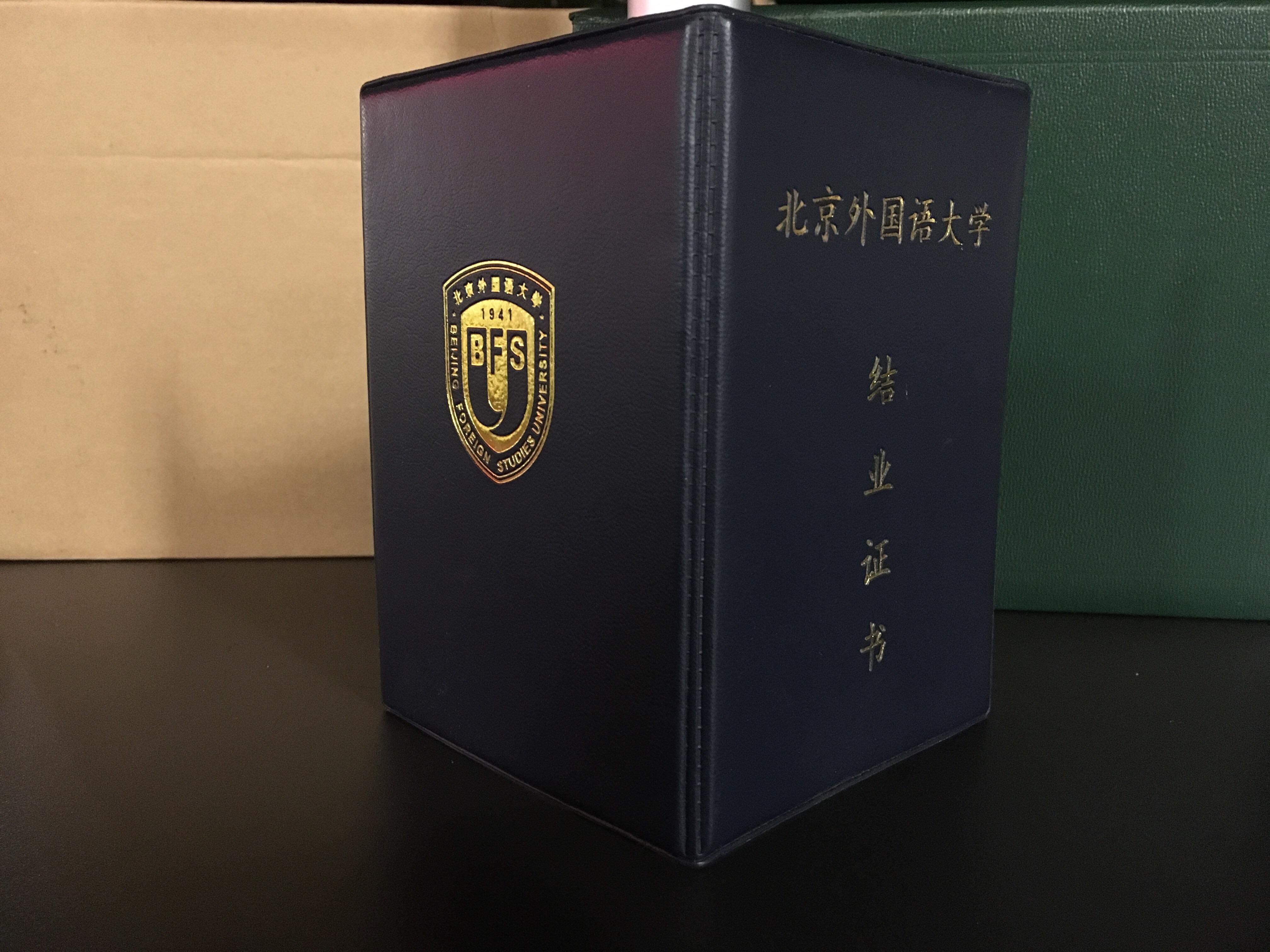 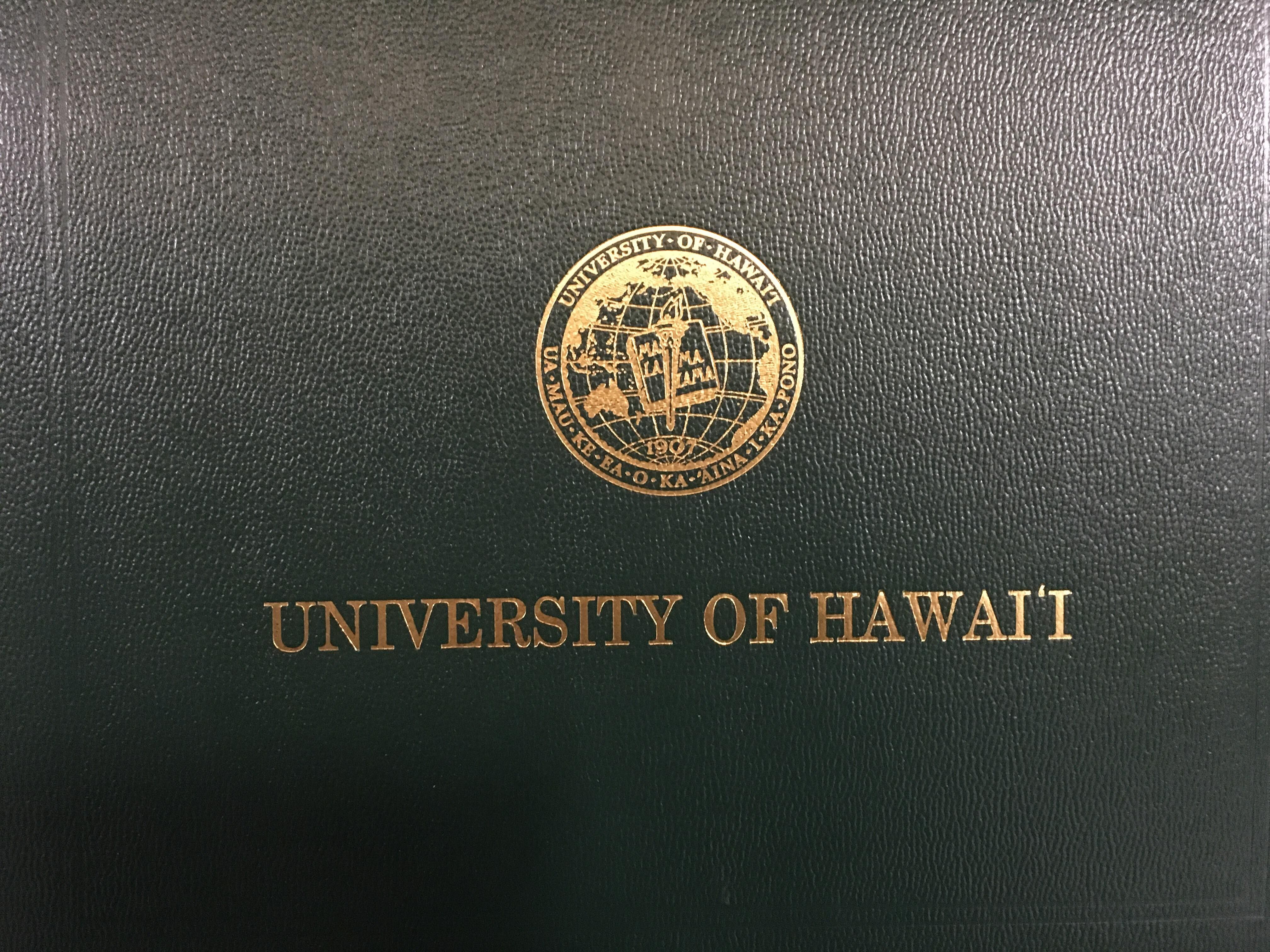 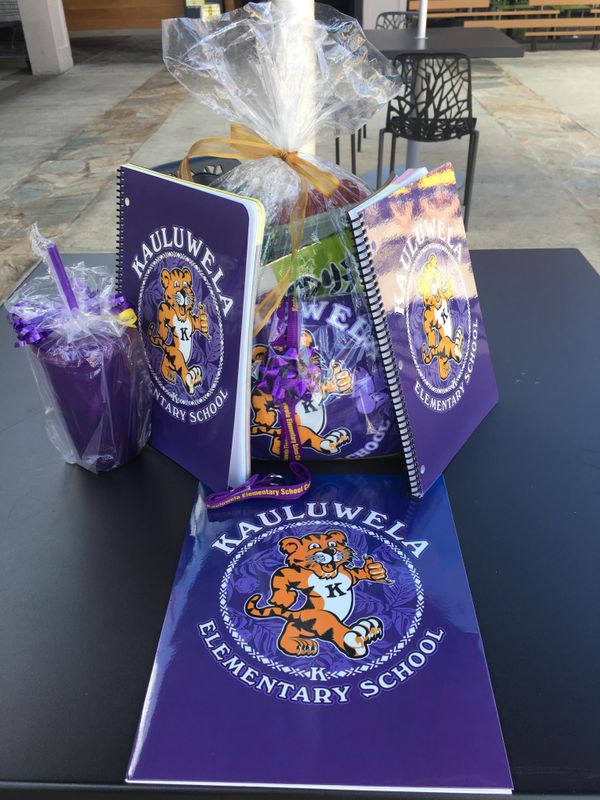 Kauluwela Elementary gifts for Jason Tom performing at their Back to School Assembly! 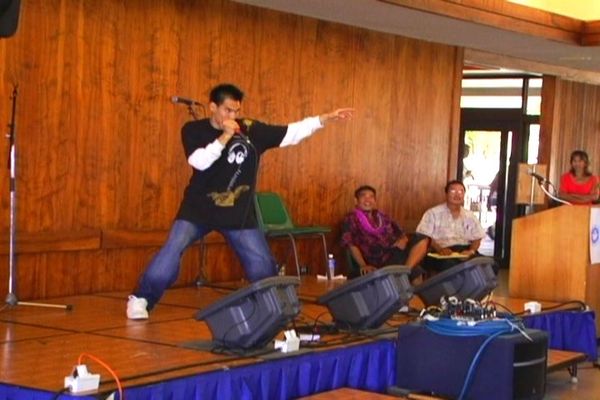 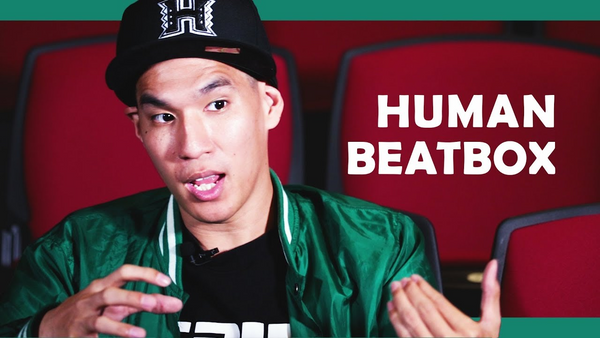 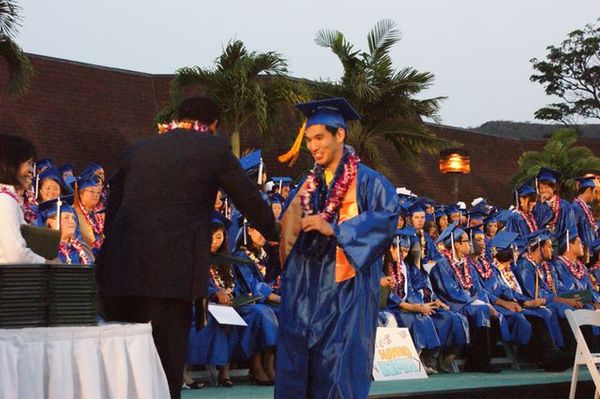 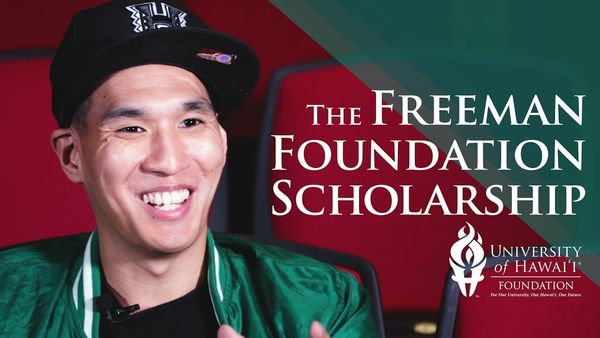 Spring 2002: 1.0 gpa / 1 credit
*amateur beatboxer; took a two-year college school break, moved in East Bay, Northern California while I got hired for clerical office work at a furniture warehouse, and I competed in judo tournaments before returning to Honolulu. 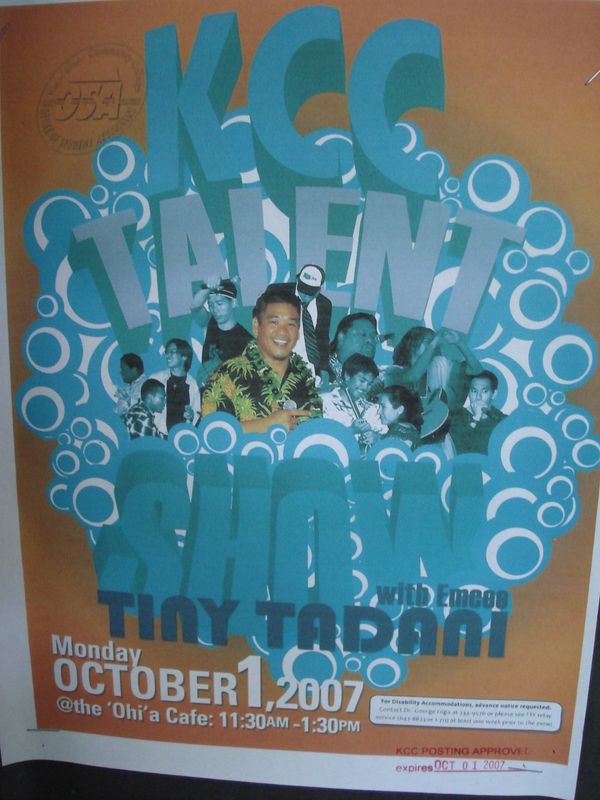 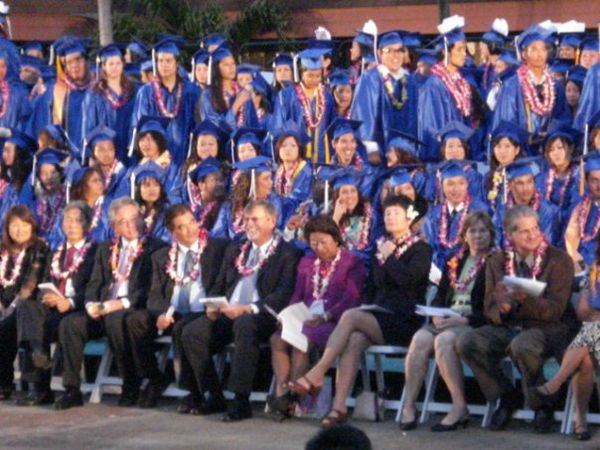 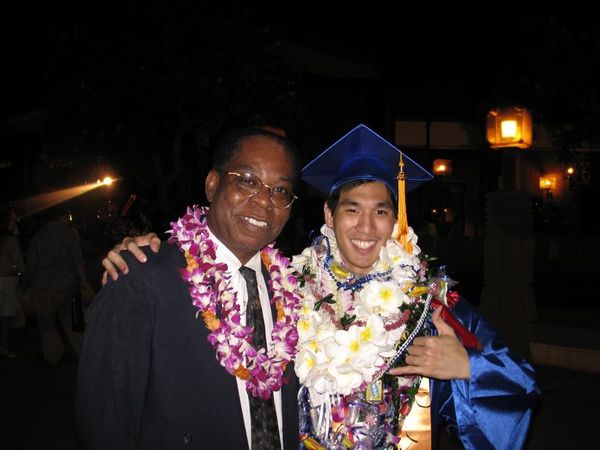